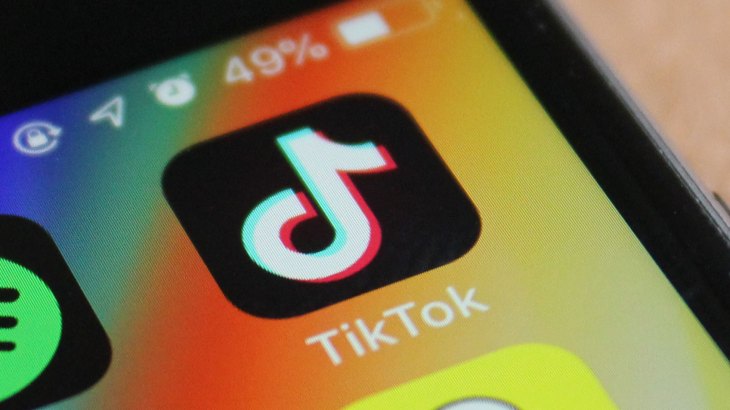 TikTok owner ByteDance Inc. is testing a new music app in emerging markets as it tries to pull off another global sensation akin to its viral video-sharing service.

Called Resso, the new app is now available in India and Indonesia, two of Asia’s most populous countries and places already keenly familiar with TikTok. Since an initial launch six months ago, Resso has been installed by about 27,000 users across the iOS App Store and Google Play, according to data compiled by Sensor Tower, which said the numbers indicate promotion of the app began in earnest at the end of November.

ByteDance, the world’s most valuable startup, has been quietly developing the app to challenge the likes of Spotify and Apple Music in countries where paid music services have yet to garner large audiences. The Beijing-based company has secured rights from Indian labels T-Series and Times Music, Bloomberg News previously reported. 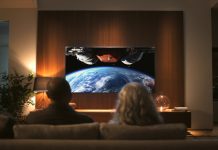 How TV is Effortlessly Changing Channels