The maintenance and repair center for Russian-made helicopters Helicentro Peru has been launched in Lima at the facilities of the Peruvian Air Force Maintenance Service – SEMAN. Built in partnership with Russian Helicopters (part of Rostec State Corporation), the center will provide maintenance for Mi-type aircraft.

The facility will be used by Helicentro Peru to repair Mi-17 civil helicopters operated in the region, and by Russian Helicopters to overhaul Mi-17 aircraft of the Peruvian Air Force.

“The establishment of the maintenance and repair center for Russian helicopters in Peru is of strategic importance – it will enable to provide the full range of work without taking out fuselages from the country. Although the center has just started its operation, it has already orders until 2023 – nearly 40 helicopters have been planned for repair during the next five years. In addition, the advantageous geographical location of Peru and the enterprise’s production capacity would enable to accept orders from other countries of the region,” noted Andrey Boginsky, CEO of Russian Helicopters.

“Peru is the major importer of Russian-made aircraft in Latin America. This country is currently operating over 100 Russian helicopters,” said Viktor Kladov, Rostec’s Director for International Cooperation and Regional Policy. “We continue to create a unified system for managing the life cycle of our helicopters in Peru. The opening of the aircraft maintenance center is significantly enhancing our positions in Latin America that is a top-priority region for Rostec.”

JSC “Russian Helicopters”, part of Rostec State Corporation, is a leading player in the global helicopter industry, the sole Russian designer and manufacturer of helicopters. The Holding Company was established in 2007 and is headquartered in Moscow. We operate five helicopter assembly plants, two design bureaus, component production and maintenance enterprises, aircraft repair plants and one helicopter service company providing after-sales support in Russia and abroad. The customers of the Holding Company are the Ministry of Defense, the Ministry of Home Affairs, EMERCOM of Russia, and other state customers, Gazpromavia, UTair Aviation company, large Russian and foreign companies.

Rostec State Corporation is a Russian corporation that was established in 2007 to facilitate the development, production and export of high-tech industrial products designed for civilian and military applications. The Corporation comprises over 700 organizations that are currently part of eleven holding companies operating in the military-industrial complex and four holding companies working in civilian industry, as well as over 80 directly managed organizations. Rostec’s portfolio includes well-known brands such as AVTOVAZ, KAMAZ, Concern Kalashnikov, Russian Helicopters, UralVagonZavod, etc. Rostec companies are located in 60 constituent entities of the Russian Federation and supply products to the markets of more than 100 countries. In 2017 the consolidated revenue of Rostec reached 1 trillion 589 billion rubles, while the consolidated net income and EBITDA amounted to 121 and 305 billion rubles respectively. In 2017, the average salary in the Corporation was 46 thousand rubles. According to Rostec’s strategy, the main objective of the Corporation is to ensure that Russia has a technological advantage in highly competitive global markets. Rostec’s key objectives include the introduction of a new techno-economic paradigm and digitalization of Russian economy. 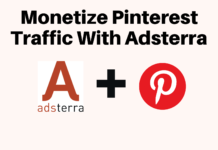 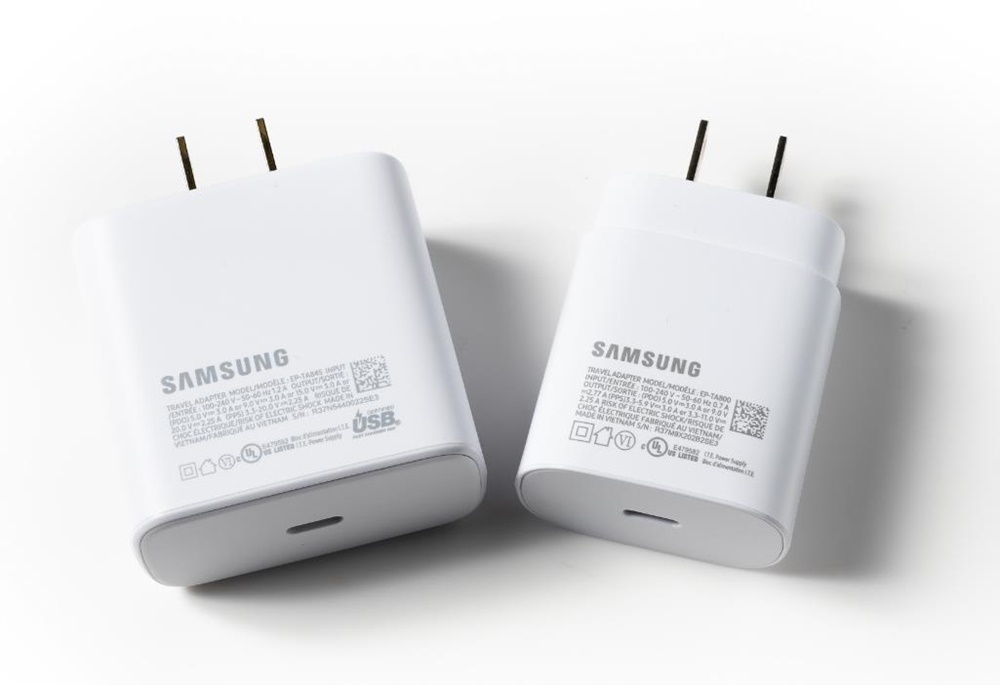