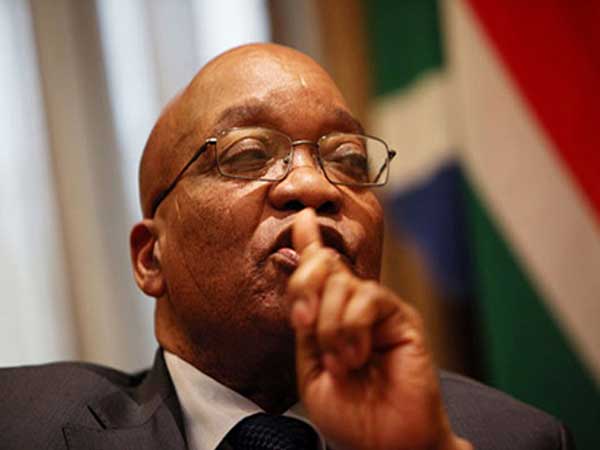 President Jacob Zuma told an event in his home province of KwaZulu-Natal that Christianity brought about “orphans” and “old-age homes” thereby destroying Africa’s traditions, according to South Africa’s Times newspaper.

“As Africans, long before the arrival of religion and [the] gospel, we had our own ways of doing things,” he said.

“Those were times that the religious people refer to as dark days but we know that, during those times, there were no orphans or old-age homes. Christianity has brought along these things.”

Blaming Christianity in 2011 and more recently Jan van Riebeeck’s arrival as the beginning of all SA’s problems Like every other Government, the ANC must take the blame for their own arrogance.

Look at all the names of people in high places today, all the black multi-millionaires and billionaires and you will notice that they are all interconnected, the old exiles, their friends and families. The esprit de corps among the ANC was grown over decades in exile, nothing would break it, “All for one and one for all.” To the ANC that is what its all about.

Pompeo, US Secretary of State -‘expropriation would be catastrophic for economy’