Today is World Animal Day and the SAPS want to salute our four legged partners such as the horses and K9’s, who play an important role in the prevention, combating and investigation of crime.

Paw Enforcement partners are an integral part of our force. Our K9 Units ensure sufficient operational capacity for the fight against crime, including crime detection and law enforcement operations, as well as wildlife trafficking.

Police dogs are utilized to provide both proactive and reactive services in the SAPS. The K9 does not work in isolation, instead the specialized skill of the K9 handler and the dog is an essential requirement for the operational functioning and rendering a service to keep our communities safe.

The public is quite used to the fact that the SAPS K9 Units utilize police dogs to assist in the fight against crime so when members of SAPS Mounted Unit patrol the towns and on their majestic horses, it is quite a view to behold. Mounted Units render operational support to Police Stations and Cluster Operations thus enhancing community policing, major events, tourism, beach patrols and National Parades.

They support the Stock Theft Unit, do border patrols as well as visible policing in rural and urban areas. The mounted unit is being used as a force multiplier in various areas due to the fact that they have certain advantages over the standard patrol vehicles used in policing.

The horses move swiftly yet silently and easily make their way through crowds, over undulating terrain, through pathways and on the beaches without any need to engage four wheel traction. Even a fleet footed suspect would think twice before deciding to flee from police. 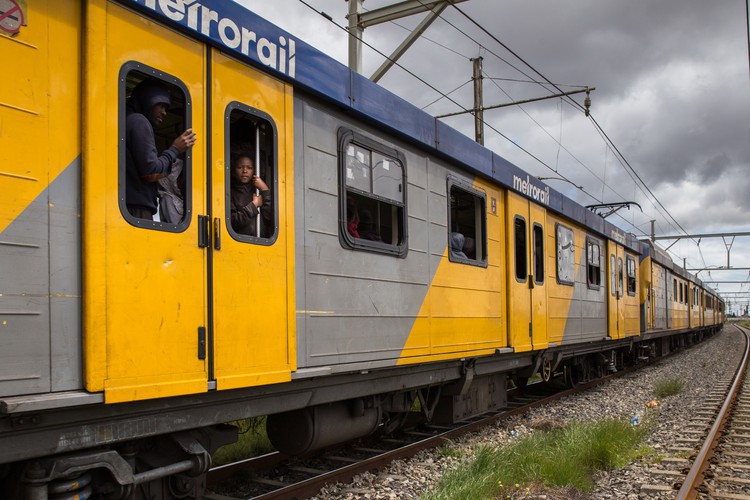 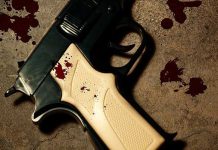