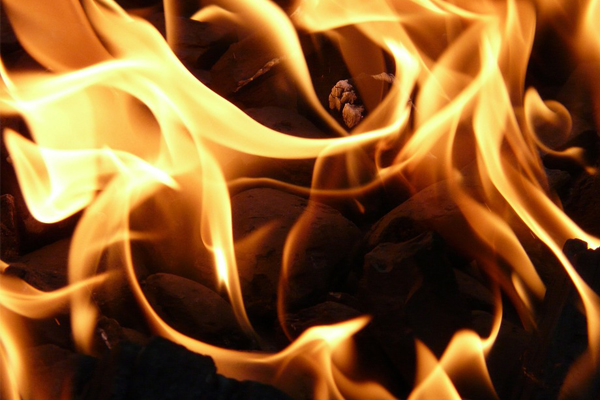 Police members attached to the Community Service Centre of Worcester police station swiftly responded to a complaint and bravely rescued residents who were stuck inside a flat that was ablaze in River View Flats on the night of 5 May 2019.

It is reported that the members, after braving an overwhelming smoke which came out of the window, broke a safety gate and door padlocks to gain entry to the apartment. Inside the apartment, they found and rescued three persons aged 6, 12 and 24 who were already inhaling the smoke before the ambulance personnel and fire fighters could arrive.

When the ambulance arrived, the police members had already extinguished the flames from a stove and had placed the three victims at a safe place who were later treated by the ambulance members upon arrival.

Furthermore, the police members, out of their own initiatives bought padlocks and restored safety at their home.

The police members were thanked by Worcester Cluster Commander, Major General Nomthetheleli Mene for the act of bravery.

“We are very proud as the South African Police Service to have members with remarkable contribution in the community by going beyond the call of duty to save lives of the people in their community. It is only out of patriotism and dedication by these members to put their lives on the line for others to live. These are unsung heroes and we are very proud of them”.