It is alleged that Alwena Smith, who worked as a Secretary in one of the well-established an attorney’s practice in Stellenbosch, unlawfully transferred trust funds to various accounts between January 2016 and April 2018.

She allegedly amassed over R12 million in her alleged illegal dealings from the law firm she worked for, of which half of the funds were recovered and paid back into the trust fund.

The case against the trio was postponed to the 17 April 2020, for further investigation whilst they were each released on R3000.00 bail with stringent bail conditions. 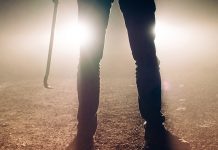 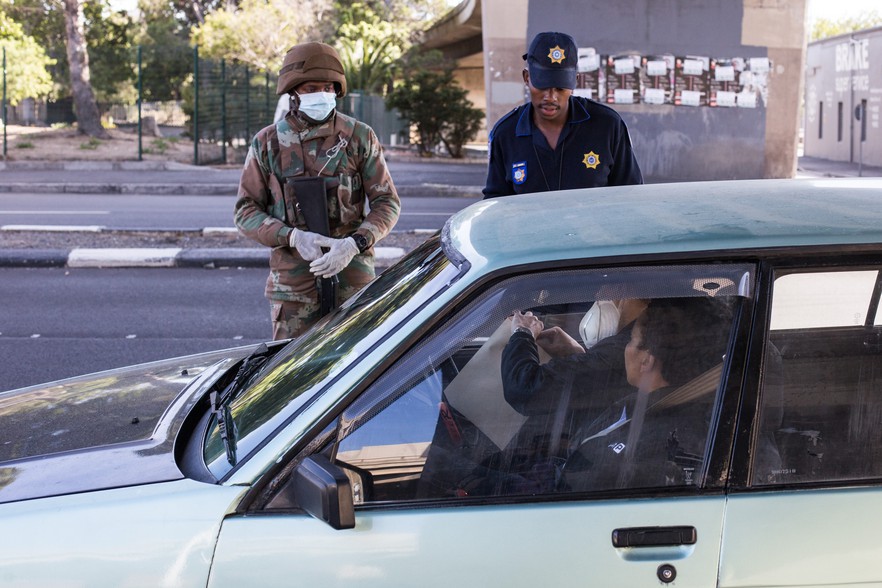 In photos: Day one of lockdown 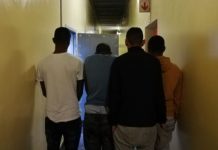