To ensure that perpetrators of crime are brought to book, members of Khayelitsha SAPS arrested two suspects and confiscated a 9mm pistol and a pump action shotgun shortly after a man was hijacked in his Toyota Avanza in Khayelitsha.

The victim was hijacked by four suspects and forced to drive his vehicle on instruction of the hijackers. In Old Faure Road in Mfuleni the victim spotted a police vehicle on patrol and collided with the vehicle deliberately to draw the attention of the members.

During the collision two hijackers were injured as well as three SAPS members. The two injured hijackers were arrested while the other two managed to escape.

The suspects were admitted to hospital and will make their court appearances in due course. 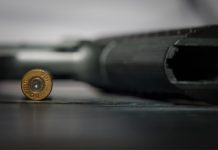 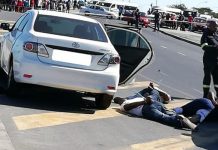 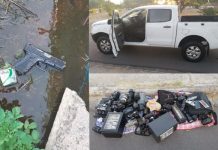