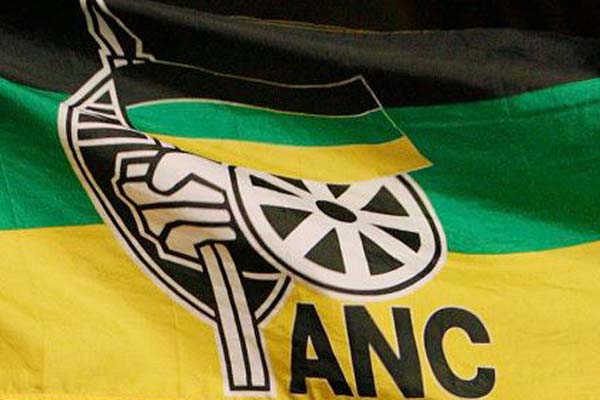 We are outraged that ambulances used in the Western Cape are critically under-equipped and that inspectors from the provincial Department of Health daily overlook these shortcomings.

According to our information, some ambulances do not have spare tyres, defibrillators and monitoring equipment, which are essential to monitoring patients in cardiac arrest, as well as spinal immobilization equipment. Patients also have to wait up to four hours for ambulances.

“All of this,” said ANC Western Cape secretary Faiez Jacobs “was indicative of a provincial health system that is falling apart.”

He added: “The Western Cape Department of Health is daily playing Russian roulette with the lives of patients, the majority of whom are poor and black. This despicable practice puts the lives of seriously injured patients at risk whenever they are transported to hospital. We shudder to think of how many lives the WCHD gambled with over the Easter Weekend.”

The DA-led Western Cape has created this situation.

Jacobs said: “The Western Cape, under the DA leadership which hypocritically brags that it is the best-run province in South Africa, follows double standards by refusing to adopt the National EMS legislation. It uses the sub-standard Provincial Act.

“Their reasoning is political and callous because if they were to adopt the National EMS they would then have to acknowledge that ambulances are under-equipped and also that Department of Health inspectors are daily overlooking these shortcomings.

“This is the real face of the DA: they want to talk about how great they are, but they are really a rotten administration that puts spin and deception above the lives of the poor. Daily paramedics are calling in on radio that they don’t have adequate equipment in ambulances but yet are expected to provide adequate service to the public. At times the public has to wait over four hours for an ambulance to arrive.”

The ANC also believes that some EMS personnel are enjoying sheltered employment. “We have been informed that senior doctors are sitting in positions that really give them a paid holiday while they’re supposed to be working. The reality is that this sheltered employment has seen ‘on call’ doctors making themselves not available for emergencies,” Jacobs said.

Jacobs challenged the DA to stop playing with people’s lives, to accept the National Act without any further delay and to stop the sheltered employment it is giving to some senior EMS personnel.