A farm attack took place on 13 August 2019, in Elandsberg, Clanwilliam district, Western Cape province. A couple and their guests were attacked, assaulted and tied up by five attackers. Cash, jewelry, electronics and a vehicle were robbed during the attack. The victims were taken to Clanwilliam hospital.

One suspect arrested and two vehicles recovered during follow up operations. Police are continuing within further investigations into the attack. There is no other information available at this stage.

#FarmAttack 13/8/2019, Clanwilliam district, Western Cape. Couple and their guests are attacked and tied up by 5 attackers. Cash, jewelry, electronics and a vehicle taken. One suspect arrested and two vehicles recovered during follow up. Victims taken to Clanwilliam hospital. pic.twitter.com/KYFSRDQ1LH 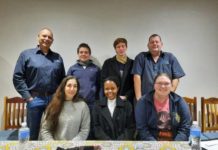 The youth are already involved, why aren’t you? 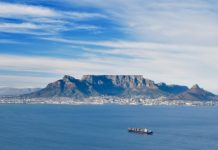 Dear DA, Stop Complaining and Lead the Cape to Independence 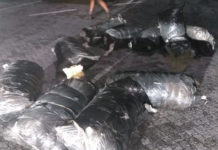