In a press release, in Afrikaans, on 7 August 2020, ToekomsVonk released their South African farm attack and farm murder statistics for the period 1 January to end July 2020. On average, for the period, a farmer is murdered every 6.3 days. The oldest victim attacked during the year was 91 years old and the youngest was 1 year old.

During July 2020 alone there were 58 farm attacks and 9 farm murders in the country. The statistics reveal information pertaining to theses attacks.

Farm murders for the period January to July:

Farm attacks for the period January to July: 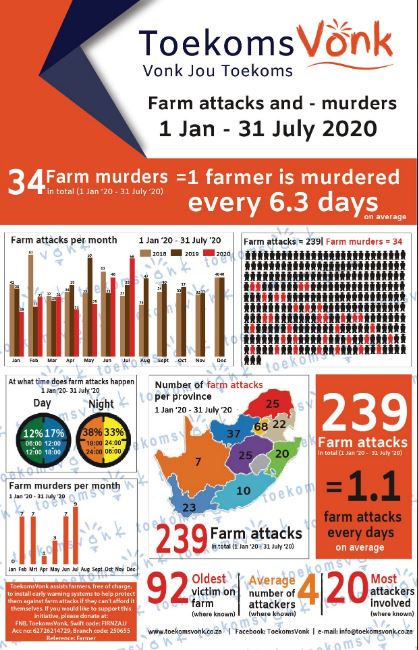 Find out more about ToekomsVonk here 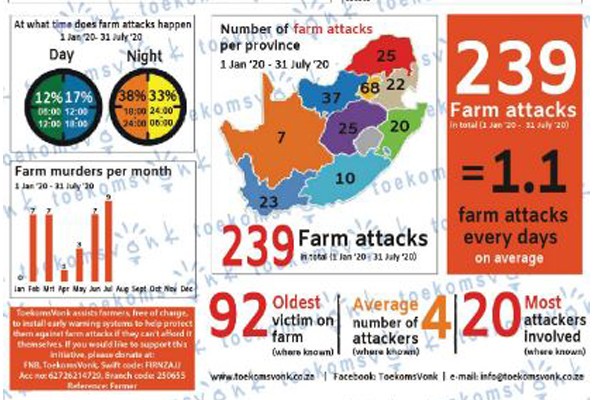 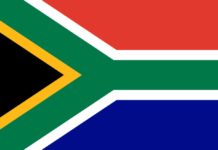 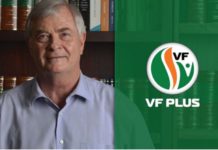 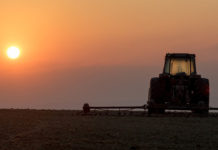