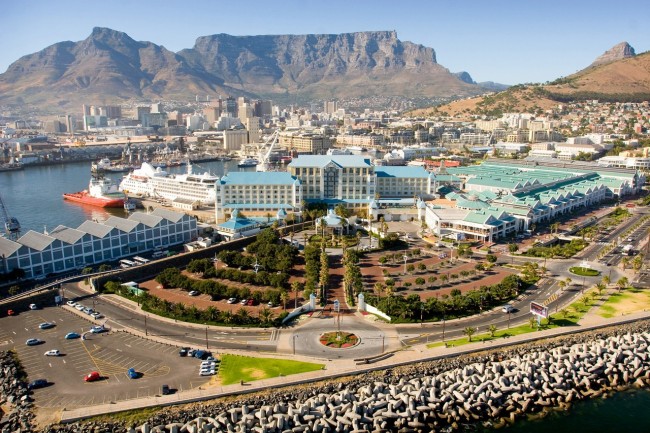 Cape Town, South Africa has become the focus for a new surge of crime strikes recently. Suburbs located in the southern parts of Cape Town have been hard hit with this recent escalation of crime. Various residential areas of Cape Town, including Crawford, Lansdowne and Rondebosch East are experiencing a record crime wave of burglaries, violent attacks and hijackings. At least one person has died in the crime spree, and valuables including cash have been stolen.

A Rondebosch East resident was brutally stabbed to death in his home last month. Mike Kabat, a chairperson of the Claremont Community Police Forum (CPF) told the police that he noticed his neighbor’s garage door open and tried to call but did not receive a reply. He alerted the police and discovered the man lying in a pool of blood. Multiple stab wounds in the neck and shoulders were visible. At the time, the intruders entered the house, the 87-year-old mother who is unable to speak and suffering from Alzheimer’s was unharmed. Valuables, television sets and two motor cars were stolen.

The suburb of Crawford has been particularly hard hit. For instance there was a burglary in the area last week although thankfully the tenant was not harmed. She did though wake up and was dismayed to discover that her entire house had been ransacked. The burglars broke a bedroom window to gain access. The victim admitted she was traumatized from the incident and did not feel safe in her own home any longer.

In the same area, two men stopped their car outside their home and were chatting when three men approached them and held them at gunpoint, demanding the driver to get out of the vehicle. When the man refused, he was hit with the gun and forced out of the car. The offenders got into the car and drove off with the friend still in the car. At an appropriate time, he jumped out of the moving car to safety.

Another burglary in Rondebosch East, Cape Town, South Africa occurred the following day when suspects jumped over their security gates, managed to disable the remote-controlled doors and smashed through three doors with a crowbar to gain entrance while the residents were attending a church service. The felons got away with cash and valuables.

A CPF spokesperson said Lansdowne had experienced more than 15 incidents of housebreaking, theft and hijacking in the past month. He said the area was targeted as a soft spot and blamed the lack of police presence for the crime escalation…