Farm Murders in South Africa are a highly politicised issue. Outside of the general concern for homicide in the country, the farm murder rate has been used by many as evidence that South Africa’s white minority is facing victimisation, oppression, and possibly genocide. During a parliamentary debate, the Freedom Front Plus and African Christian Democratic Party quoted farm murder rates of 97 and 133 per 100 000 people. This rate would make farm murders around three times the national average of 34 per 100 000 people murdered per year in the 2015/2016 period.

Definition of a Farm Attack:

The National Priority Committee for Rural Safety defines a Farm Attack as follows: Acts of violence against farms and smallholdings are those acts aimed at any person or persons living on, working at or visiting farms or smallholdings with the intent to either murder, rape, rob or otherwise inflict bodily harm or to intimidate. It is important to note that cases of domestic violence and/or crimes caused by a dispute between family and/or friends are not included in the definition of a farm attack.

This project is intended as a Master Project Index.
Profiles can be added to the project to the relevant year and province here.

Read more about this project here 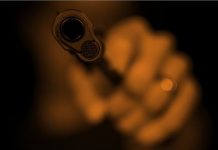 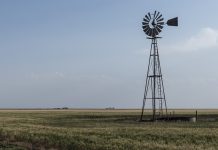