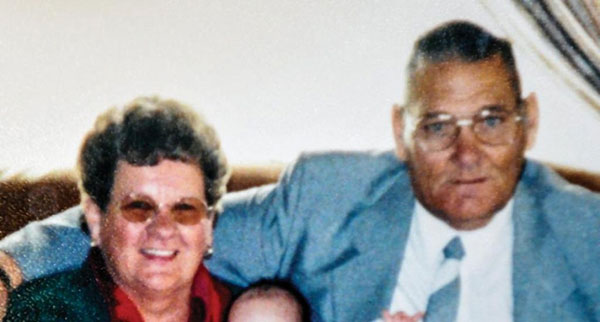 The Swanepoel couple of Bainsvlei, Bloemfontein was shot on top of each othert: First Toon (72) and then his wife Rienie (70).

The couple, who were very close to each other, was entangled together at their death. Their bodies were covered with thorn bushes.

A robber stood and ate Rienie’s biscuits while he watched his accomplice shoot the couple in the head.

Shortly after their bodies were pointed out in an old braai one of the three alleged killers wanted to know if he can be released on bail of R100.
“I got work at a neighbor. I have to start tomorrow” he said.

None of the three showed any sign of remorse or cared about the murders.

The couple was described as “beloved and friendly” people who cared for all people. Boys from the area regularly went to her home for help and said, “Grandma, we want biscuits!”

Toon as owner of Hamilton panel beaters bought a car for his black partner, Tammy to drive to Brandfort.

The Swanepoel murder is the seventh double farm murder in the region since 2010.

These murders are almost the same as the double farm murder in September 2012 when Johan Fourie (71) and his wife, Cecile (72) died on their farm outside Trompsburg.

Like the Fourie’s the Swanepoel couple was attacked in their farmhouse shortly after they attended the morning service on Sunday in the NG Church Waterbron.

The Swanepoel couple was apparently tied to the bed where Toon’s mother Fien Swanepoel (95), sleeps when she lives there.

They were tortured for hours and were told they had to be killed because they can identify the attackers, it is believed.

At dusk they were loaded onto the back of Toon’s bakkie (pickup) and the attackers drove into the field. The stolen goods, like a television set were also on the back of the bakkie.

Their plea prayers did not help – they were shot on top of each other and thorn bushes thrown over them.

Some of the murderers drank the stolen liquor under a tree after they shot the couple. When they were drunk they caused problems on a neighboring farm and the police were called in.

When Toon’s bloodied tie was found on the back of the bakkie they feared for the worst.

Nico Swanepoel, their only child, said after the realization of what happened sank in, he felt bitter.

“I am bitter because they were severely tortured. I’m very grateful they went together. They were inseparable. If one has had to suffer more, it would have been terrible.”

The family was very impressed by the actions of all the police units on the farm. 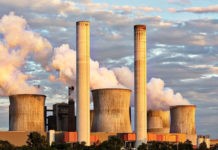 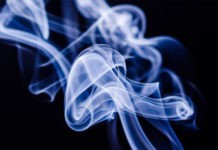 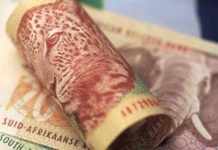