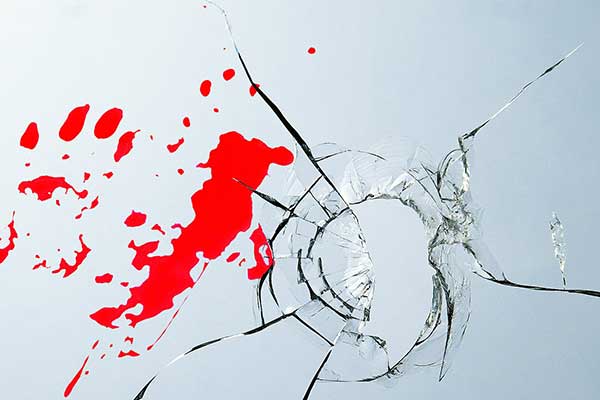 A police officer from Mbazwana, near Sodwana Bay in KwaZulu-Natal, and a private security guard were shot and killed on Wednesday when a suspected hijacker opened fire on them, before fleeing in a police vehicle.

Police spokesperson Brigadier Jay Naicker said the officer, accompanied by private security officers and members of the community, was acting on information that a suspect wanted on three counts of carjacking, had been seen in the area.

The group went to the Vimbukhalo area at about 23:15, where the suspect was hiding.

“When they approached the suspect’s house, he opened fire on the group, fatally wounding the 28-year-old police official and a 40-year-old security officer.”

A second security officer sustained gunshot wounds to the thigh and was taken to hospital for medical attention. He was reportedly in a critical, but stable condition.

The police officer was shot in the head and neck and died on the scene.

The suspect then took their three firearms and fled in the police vehicle. The burnt out vehicle was later found 10km away from the crime scene.

Charges of murder, attempted murder, malicious damage to property and theft of firearms were being investigated.

“We wish to convey our heartfelt condolences to the deceased member’s family and loved ones. We are confident that the case will be investigated meticulously and the suspect brought to book.

“He not only robbed us of a colleague, but also robbed the country of a crime fighter. We will continue to maintain high visibility and mount more strategic operations in identified hotspot areas throughout the province, despite this setback,” she said.