The police in Warrenton have launched an intensive search for the suspect that murdered a 96 year old woman at Warrenton over the weekend. It is reported that the elderly woman was attacked by a gun wielding man on Friday 1 November 2019, at about 22:30. The victim was robbed of her television set, five live chickens and meat from the freezer.

The victim who was stabbed with a knife by the suspect, was discovered by a neighbor and was rushed to the local Hospital where she later died as a result of the injuries she sustained.

Anyone with information about the suspect is kindly requested to contact the Investigating Officer, Captain Fourie on 082 495 4739. 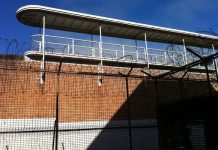 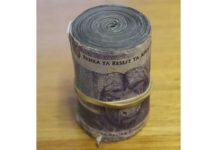 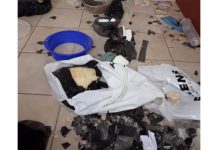