On 20 November 2020, the Galeshewe Regional Court sentenced 26-year-old man to 10 years imprisonment after he was found guilty of attempted murder of his six-year-old son.

On 16 January 2020, the Police received a complaint of child abuse from a concerned community member and upon on investigating, the said child was found with multiple injuries on his back, neck and face.

The father had assaulted the child with a belt and choked him with a chain. The mother of the child admitted to the beatings and was also living in fear of the accused. The accused was arrested.

The Provincial Head for the FCS Unit in Northern Cape, Brigadier Nicky Mills applauded the investigating officer, Sergeant Aretha Claasen for his meticulous investigation that ensured that the perpetrator face the full might of the law. He also thanked community members for their continuous support in the fight against crime.

“It is our priority as the police, especially the FCS Unit to ensure that those who abuse children and women face jail time, said Mills. 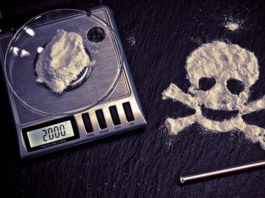 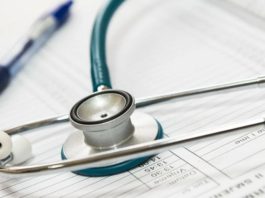 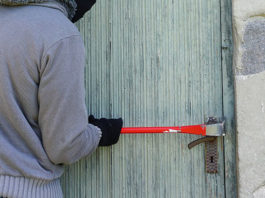