Preliminary investigation revealed that the suspects allegedly murdered the 48 year old man and buried him in the shallow grave. The suspects then proceeded to the deceased’s sheep kraal at the cattle post in the village and loaded 13 sheep on a white Ford Ranger bakkie.

However the suspects’ bakkie ran out of fuel and came to an abrupt stop on a gravel road and they were caught red handed with a bakkie still fully loaded with 13 sheep.

The four suspects aged between 40 and 80 are expected to appear before Kuruman Magistrates’ Court on Tuesday, 24 December 2019 facing charges of kidnapping, murder and stock theft.

The deceased was last seen on Thursday, 19 December 2019.

The John Taolo Gaetsewe Cluster Commander, Major General Johan Bean commended the Galotlhare Community members for playing an active role which led to the arrest of the suspects. He continued to encourage community members to embrace the spirit of community policing to fight crimes in neighbourhood. 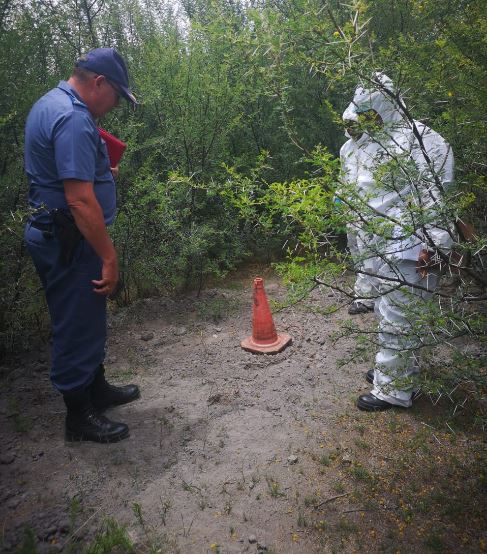 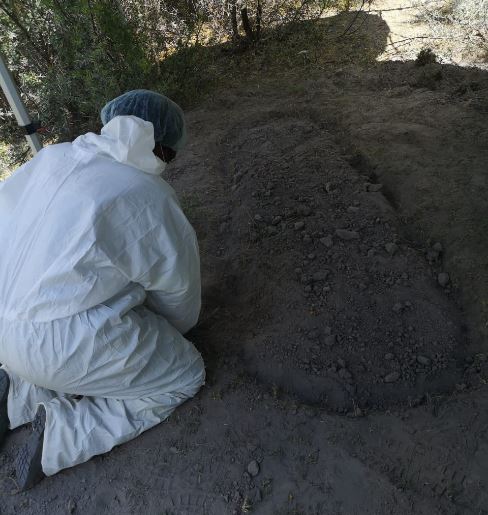 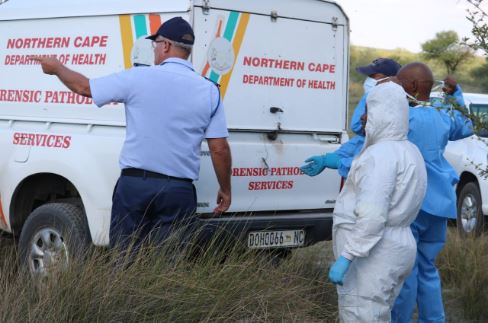 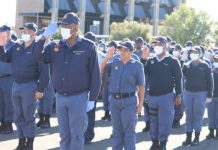 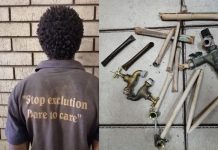 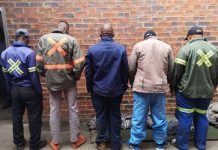