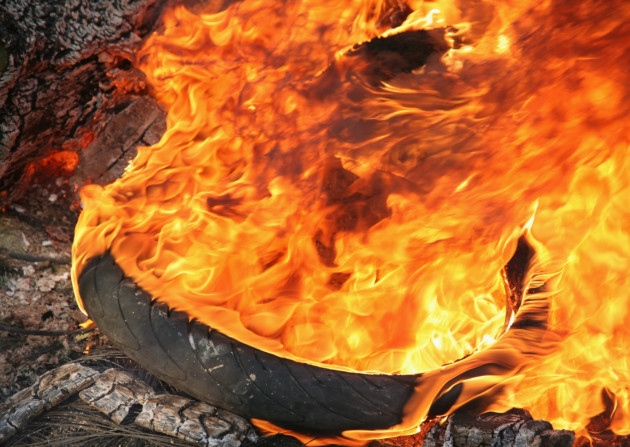 PROTEST – Three trucks were burnt overnight along the N12 between Bloemhof and Christiana during a service delivery protest, the North West community safety and transport management said on Thursday.

“Torching and destruction of property is condemned at all costs and will never be tolerated in a democratic country, communities have the right to a peaceful demonstration. Every person has the right to move freely and use our roads which should not be taken away by anyone,” said newly appointed MEC Dr Mpho Motlhabane in condemning the violence.

“We advise the drivers using the N12 road to be very careful and to use alternatives roads and co-operate when they are redirected by traffic authorities.”

The N12 was closed for traffic between Bloemhof and Christiana due to the protest.

A gravel road with a small bridge that could only allow one vehicle to cross at time was identified as an alternative road. The department pleaded with motorists not to speed, to be patient and give each other a chance to cross the small bridge.

Residents of Bloemhof went on the rampage on Wednesday night, blockading the road. They torched three trucks and pelted passing car with stones.

Two bakkies were involved in an accident trying to avoid the mob who allegedly pelted them with stones. No injuries were reported.

Police were monitoring the situation on Thursday.

ANC rule in Madibeng: Brits and Hartebeespoort infrastructure has collapsed