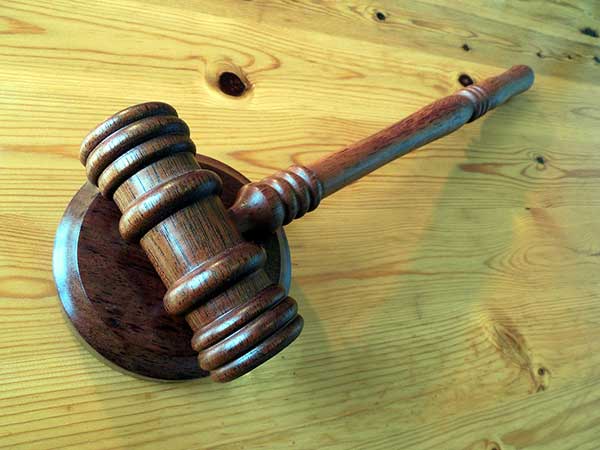 BRITS – A 25-year-old man accused of sexual assault was sentenced to a year imprisonment or a fine of R2,000 suspended for four years by the Brits Regional Court on Tuesday.

The man was arrested in February after he groped a 14-year-old girl’s breasts.

In his guilty plea, the man said he touched the girl’s breast after he saw her shirt was not properly buttoned. He said one of her breasts was “sticking out”.

The man told the court he only intended to be “naughty”and did not mean the girl any harm.

The girl screamed after he touched her and the community came to her rescue. The man was assaulted by a mob and had to be hospitalised with head injuries.

He told the court he was working as a gardener before his arrest, earning R300 per week. He supported his father and four siblings.

The court ordered that he was not fit to work with children or possess a gun. In addition, the man’s name would also be entered in the National Register for Sex Offenders.