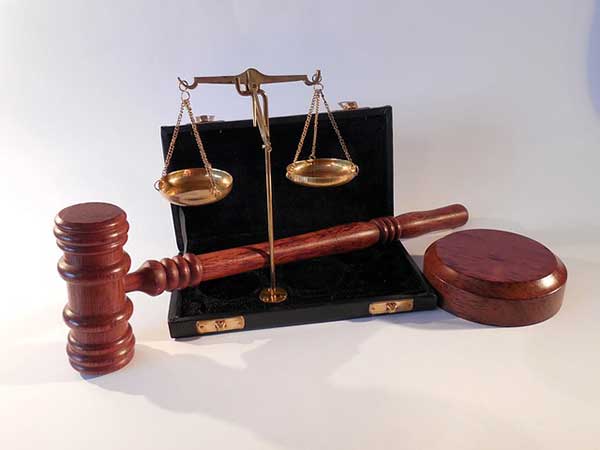 Four men aged between 32 and 39 are expected to appear in the Mogwase Magistrate’s Court on Monday on eight charges of business robbery and one of possession of suspected stolen goods, North West police said on Sunday.

Their appearance in court follows their arrest in Mabieskraal village on Thursday, Colonel Sabata Mokgwabone said.

The men were cornered and arrested by police after they allegedly robbed a tuckshop in Mabieskraal.

“Upon arrest, they were found in possession of [an] undisclosed amount of cash and other items robbed from the shop, as well as a licensed firearm belonging to one of the suspects,” he said.

Further investigation linked the men to eight cases of business robberies, all committed in May in Mabieskraal, Bapong, Tweelaagte, Phatsima, and Ledig, Mokgwabone said.