The Provincial Commissioner of North West, Lieutenant General Sello Kwena commended Sergeant Hilton Pretorius from Ikageng Detectives for his meticulous investigative work that resulted in the recent conviction and sentencing of Amos Goitsemang Motsanama (36) and Mvwelizwa Mdepha (34) by the Potchefstroom Magistrates’ Court.

The accused were found guilty of armed robbery, committed at about 20:00 on Friday, 10 February 2017.

Police officers were on patrol when stopped by a passer-by who informed them of gun shots fired at a nearby Fast Food Restaurant in Sarafinah, Ikageng.

The police reacted immediately and shots were fired at their vehicle upon arrival at the restaurant. However, the police managed to arrest the accused on the scene. Preliminary crime scene investigation revealed that the accused robbed the restaurant owner’s parents.

The police seized the robbed property that included a laptop, cellular phone as well as two firearms that were used during the commission of the crime.

No person was injured during the robbery. The police successfully opposed bail in court and the accused were remanded in custody after their first court appearance.

They were sentenced as follows:

All sentences will run concurrently.

The Provincial Commissioner, thanked all role players involved for working tirelessly to secure the good sentence. 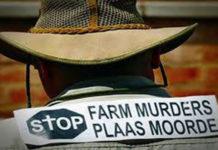 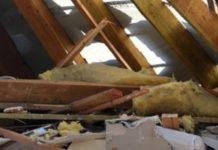 Near tragedy at Potchefstroom court as roof collapses 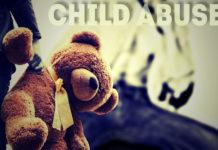