Two suspects aged 37 and 44 were arrested by the Hawks’ Serious Organised Crime Investigation on Tuesday 14 July 2020, in Rustenburg for corruption.

One of the suspects allegedly approached the investigating officer regarding the matter involving diesel theft worth R480 000 where two suspects were arrested on 10 July 2020, at an underground pipeline site while extracting diesel and pumping it into a fuel tanker.

The suspect allegedly claimed to be the legal representative of the accused and offered the investigator R30 000 to release both accused on bail and further release the fuel tanker that was seized at the crime scene.

An undercover operation was setup and the suspect arrived with his accomplice to make a down payment of R5000. Both suspects were immediately arrested and are expected to make their first appearance before the Rustenburg Magistrate’s Court on Thursday, 16 July 2020. 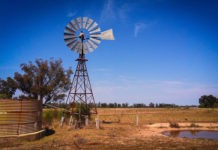 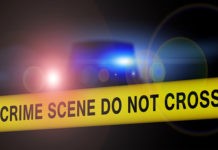 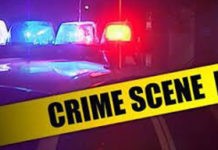