The Provincial Commissioner of Police in Mpumalanga, Lieutenant General Mondli Zuma, is advising people to resolve domestic issues amicably than resorting into killing each other.

The call by the Provincial Commissioner follows a report whereby Anna Mayibila, 36 years of age, was arrested at Ext. 4 Silobela Township, near Carolina on 4 January 2020. Her arrest came after the disappearance of 48 year old Vusi Petrus Msibi, who was last seen by his family around November 2019.

The family’s concern led them to report him as missing at Carolina Police Station. The astute members of the South African Police in Carolina immediately took over the investigation, informed by reports that Msibi and Mayibila were always seen together. It is on that backdrop that the police investigation commenced at Mayibila’s place of residence.

On 4 January 2020, the police arrived at Mayibila’s place and were met by a foul smell which was unusual and when questioned, Mayibila indicated that the smell was that of a drainage system. However the resilient police probed further and uncovered Msibi’s body which was stashed underneath her bed.

When asked by the police how the victim died, she told them that they had an argument with the victim and she pushed him resulting in his death.

Mayibila was immediately arrested as well as appeared at the Carolina Magistrate’s Court on Monday 6 January 2020, where she was remanded in custody until 15 January 2020, for formal bail application.

The Provincial Commissioner has also condemned the violent behaviour by the suspect and advised that “People should resolve conflicts in a civil manner rather than doing so through violence. There are churches, Faith Based Organisations, and the Traditional Leaders as well as Social Workers who are always ready to assist people who are faced with challenging situations, “said General Zuma. 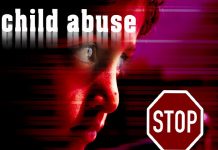 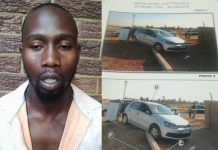 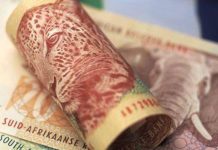