The Directorate For Priority Crime Investigation (Hawks) hereby seeks public assistance of the in the identification of a group of armed robbers as per the attached photos who robbed a SBV cash delivery truck of an undisclosed amount of money on 29 August 2019 in Kriel, Mpumalanga.

It is alleged the SBV security guards were loading cash into an auto teller machine when they were suddenly confronted by an unknown number of heavily armed suspects wearing uniform similar to theirs. The crew was forced to open the armoured vehicle vault while being threatened with explosives.

One crew member was shot in the process the trolley man was shot twice however he survived the attack. The suspects fled the scene using a Silver Toyota and an Etios taking along the truck’s keys. Anyone with information which can lead to the arrest of the armed robbers is urged to contact the investigating Officer Captain Thembi-Nkosi Nkambule on 0823039872 or crime stop on 08600 10111. Information received will be treated with the strictest confidentiality. 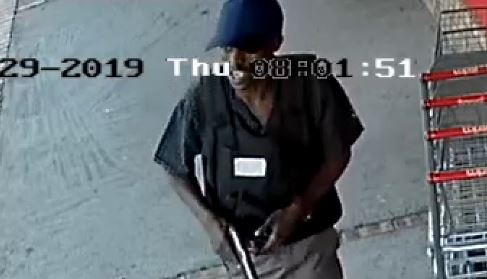 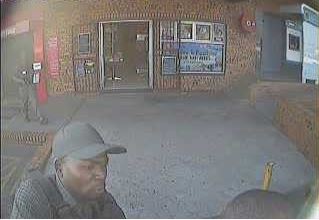 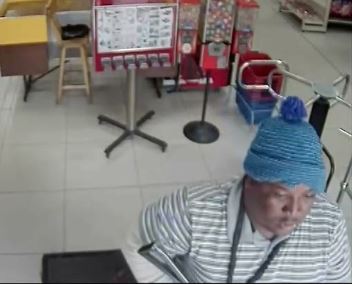 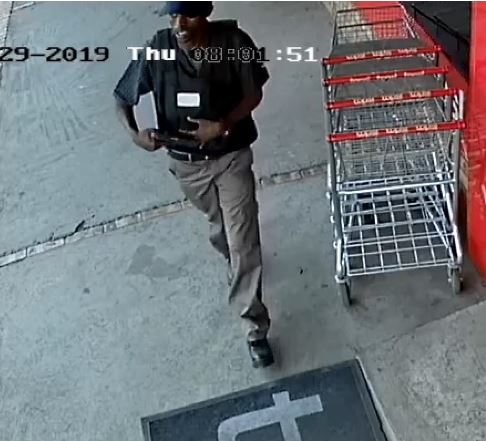