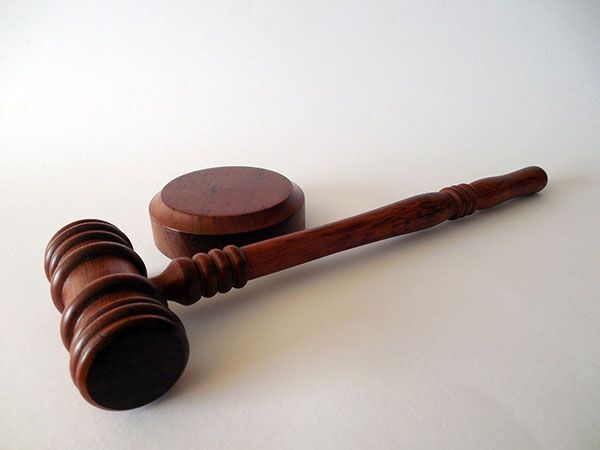 The Provincial Commissioner of the South African Police in Mpumalanga, Lietenant General Mondli Zuma, has welcomed a hefty sentence meted out by the Mkobola Magistrate’s Court on Thursday, 01 August 2019, to a 28-year-old man who was sentenced to life imprisonment for murder.

The collection of information indicates that during September 2017, the man, Thabo Johannes Selepane heartlessly murdered a 69-year-old man, Abel Meso, at his residence in Dithlaka Section, Mmamethlake. The court heard how on that fateful day, the accused intentionally broke into Meso’s house and when confronted, struck him (victim) on the head with an iron rod.

General Zuma is elated by the collective work done by the investigating team, the National Prosecution Authority the Judiciary as well as witnesses and Forensics which led to this notable conviction. He further said that criminals cannot be left roaming around the streets freely while law abiding citizens live in fear.