The FF Plus welcomes the resignation of the executive mayor, Thandi Ngxonono, of the Govan Mbeki Local Municipality (Bethal, Charl Cilliers, Embalenhle, Evander, Kinross, Leandra, Secunda, Trichardt) as well as the dissolution of her mayoral committee. The FF Plus is of the opinion that the mayor has committed criminal offences and that a resignation alone is not enough.

The offender must be dismissed and may not be allowed to serve as an ordinary councillor. The FF Plus insists that the correct disciplinary steps must be taken.

A forensic investigation into allegations against senior officials in the Municipality has exposed the misappropriation of funds, corruption, non-performance and political interference as well as a series of violations of various municipal laws and procedures regarding the supply chain and procurement regulations.

The ANC majority has, despite the FF Plus’s opposition, requested that 14 days must be allowed to appoint a new executive mayor and mayoral committee.

Only after that, an action plan can be formulated for how the appointed council committee will afford the relevant political office-bearers, the municipal manager, members of the executive council and other officials the opportunity to state their case.

It is the FF Plus’s view that in the council committee, which will be appointed to investigate the allegations, there must be a proportional representation of all the political parties that are represented in the council.

The Municipality has exploited taxpayers’ money and goodwill and the time has come to get rid of the offenders. 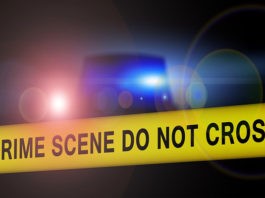 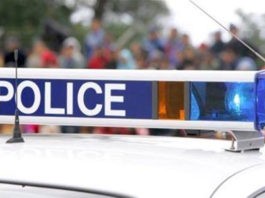 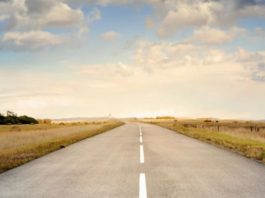