The Provincial Commissioner of Police in Mpumalanga, Lieutenant General Mondli Zuma, has strongly condemned the acts of criminality by SAPS members more so as members of the police, a former police officer, as well as a member of Community Police Forum, appeared at the Witbank Magistrate’s Court on 7 and 8 January 2020, on charges of Corruption.

All six suspects were granted bail of R2000 each and their case was postponed to 4 March 2020.

Their court appearance follows an incident which occurred on 29 August 2019, whereby suspects entered a Witbank furniture and electronics shop in the Central business area of Witbank.

Reports allege that three of the suspects were dressed in police uniform and the other four were wearing civilian clothes. These suspects informed the owner of the business that they are searching the shop and they are specifically looking for drugs.

During the search, drugs were indeed found and were confiscated together with an amount of about R86 000 cash.

The anti-corruption unit of Mpumalanga investigated the matter and a case docket of corruption was opened at Witbank police station which subsequently led to the arrest of the five suspects.

Meanwhile, 39 year old Constable Charles Motshele Mogoba, who works at Germiston Police Station, was added on the list by the Mpumalanga Anti Corruption Unit on Tuesday 7 January 2020, in Gauteng and was on the dock on Wednesday 8 January 2020, at Witbank Magistrate’s Court facing the same charges as the others.

He was also granted bail of R2000 and is expected to appear again in the same Court with his co-accused on 4 March 2020.

The investigation of the corruption case is still ongoing with the aim to clean up any rotten elements within the ranks as well as anywhere where corruption rises its ugly head.

The Provincial Commissioner has further sent a strong warning to law enforcement officers who might be thinking of engaging in corrupt activities. “We will not allow criminality within our ranks which has a potential to dent the image of other upstanding officers who are working hard to root out crime and corruption. We will arrest anyone who commits crime and engage in corrupt activities without fear or favour, even if it means arresting our own, “said General Zuma. 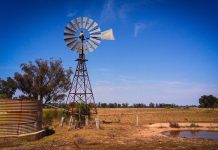 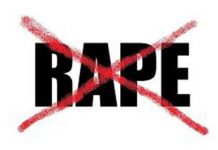 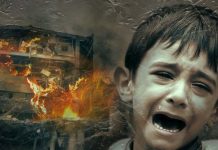