An intelligence driven operation by the Serious Commercial Crime Investigation led to the arrest of three suspects aged between 30 and 57 for illegally selling stands and impersonating a Chief in Vuwani village, outside Thohoyandou on Saturday, 30 May 2020.

The Hawks received a complaint that the suspects where allegedly selling stands illegally in Vuwani area for R3 500-00 each. An undercover operation was conducted and the team caught the suspects in the act.

The suspects are expected to make their first appearance in the Vuwani Magistrates’ Court on 1 June 2020, on allegations of fraud and impersonation. 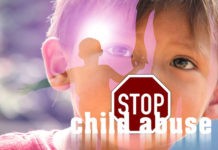 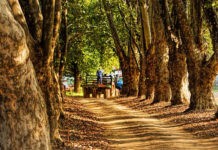 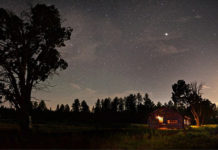