A farm attack took place on the evening of 18 July 2019, on the farm Beerkraal, near the Groblersbrug border post with Botswana, in the Limpopo province. The farm workers were assaulted and tied up by three Zimbabwean attackers. The domestic help was forced to open the house. She managed to raise the alarm during the attack and a quick response caused the attackers to flee.

The attackers tracks were followed to the nearby Baltimore township and then lost. R7000 was robbed during the attack. There were no major injuries. 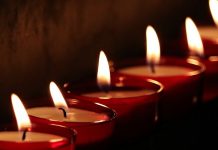 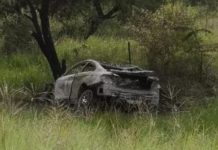 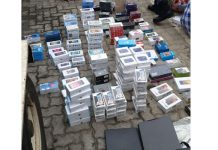