A farm attack was averted on Wednesday 16 September 2020, at 20:10, in Lushof, Tzaneen, in the Limpopo province of South Africa. Mike Stighling (80) and his wife Stella Stighling became aware that there were attackers outside their home when they heard noises and the dogs, which were inside, became restless.

They established that there were at least three attackers, one was on the roof, another was removing putty from the window frame and another was attempting to break in through the front door.

Stighling immediately activated the panic alarm and fired a warning shot, with a pellet gun, at the one attacker on the roof. Breedt security, Letaba Brandwag farm watch and Lushof emergency group responded swiftly causing the attackers to flee.

The responders were unable to follow any tracks due to the heavy rain. The couple were not injured. Police are investigating but there have been no arrests. 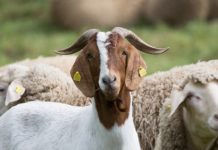 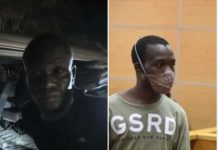 The faces of the savagery: The Deacon mom and daughter murderers in court 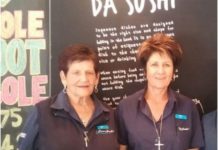