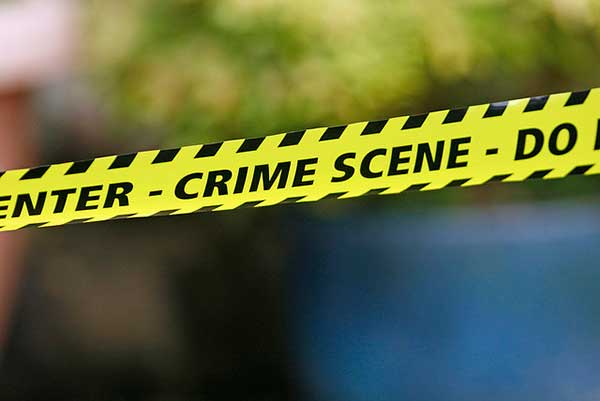 On Wednesday October 12, an elderly couple were overpowered and assaulted by suspects while on their farm situated near Naboomspruit, in the Waterberg District, Mookgophong Municipality, Limpopo.

After assaulting the couple, the suspects fled on foot with a firearm, television set and other valuable household goods. Reports indicate that a nearby vehicle was waiting for the suspects to return from the looting and then swiftly disappeared.

The South African Police, Heritage Protection Group and the farming community responded to the incident.

There are no further reports as to whether the perpetrators have been apprehended at this stage, and it is assumed the couple are recovering from the traumatic ordeal. 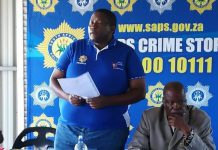