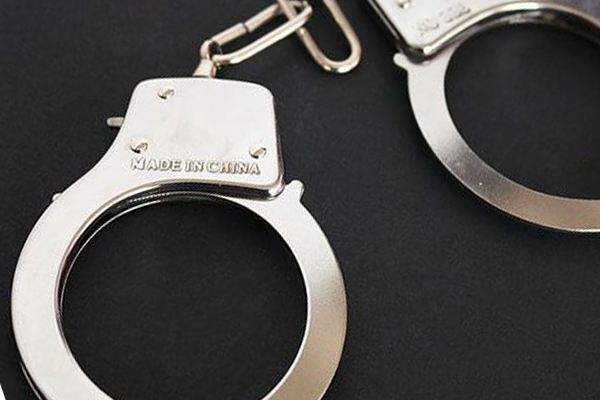 The Police in Motetema near Groblesdal have arrested a 17-year-old suspect for the brutal murder of his alleged girlfriend.

As part of the Police’s efforts to confront the scourge of crimes directed at women and children in the Province, the suspect was nabbed soon after the discovery of the body of a 15-year-old girl. The deceased’s body was found on top of the Tafelkop Mountain with multiple injuries throughout her body.

The Provincial Commissioner, Lieutenant General Nneke Ledwaba, has noted this incident with shock and disbelieve, especially considering the brutality that characterized the murder and the age of both the victim and the suspect. Members of the community in Motetema and the surrounding areas are requested to remain calm and give the Police space to investigate this matter fully.