“The intensive investigation made by Cato Manor SAPS in bringing the suspect to book is commended,” said the KwaZulu-Natal Provincial Commissioner, Lieutenant General Khombinkosi Jula.

On 15 February 2020, Cato Manor police received information with regards to a case of concealment of birth at a flat on Candella Road. Upon arrival at the scene, the body of a new born baby boy was found wrapped in a blue shirt inside the municipal bin.

The body was discovered by a member of the community.

At the scene, police conducted an investigation and it led them to a specific flat on Candela Road. Police officers made the gruesome discovery of an umbilical cord inside a bucket in the flat. Further investigation revealed that the baby was strangled and dumped inside the bin.

A case of murder was then opened at Cato Manor SAPS. A 24-year-old woman was placed under arrest for murder. She is expected to appear at the Durban Magistrates Court on 17 February 2020. 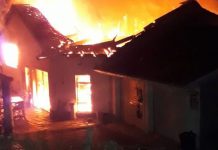 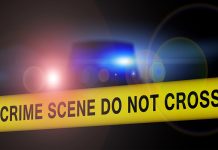