A Tongaat, KZN man who attempted to arrest four suspects on his farm was overpowered when the men realized that the firearm in the farmers possession was a paintball gun.

On 23 July 2018, approx 11:03 Reaction Unit South Africa was called out to the farm after a call for assistance was received from the area. Reaction Officers were initially informed that the suspects were armed and the RUSA Helicopter was despatched to provide air support.

It was later established that the farmer has approached four suspects who were stealing telkom poles from a business adjacent to the farm.

The suspects were noticed fleeing towards their white Nissan Hardbody & was intercepted by the farmer who drew a firearm and forced them to the ground. The suspects then attacked the farmer and deprived him of his weapon. One suspect then pointed the firearm and attempted to shoot the farmer several times.

They then abandoned the firearm when they realized that it was a paintball gun.

Three suspect were arrested a short while later in possession of stolen goods. A fourth suspect managed to escape. 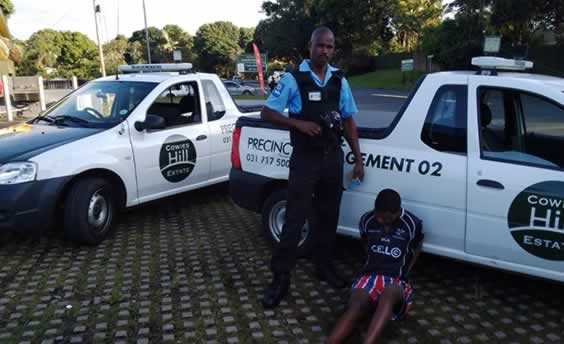 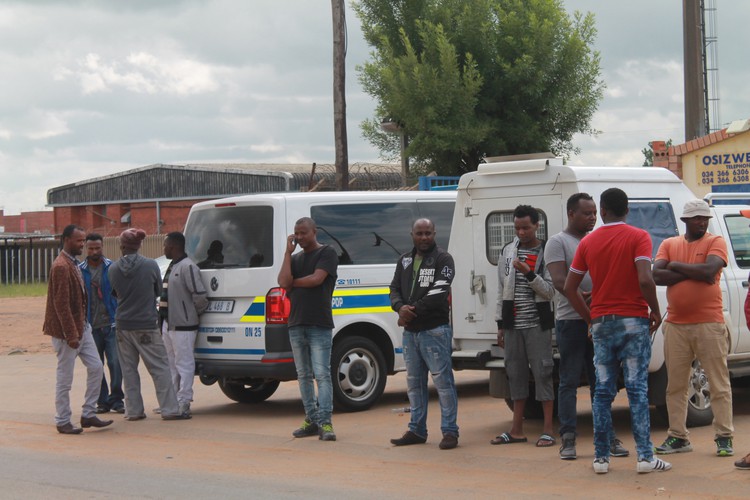 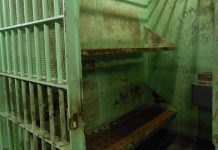