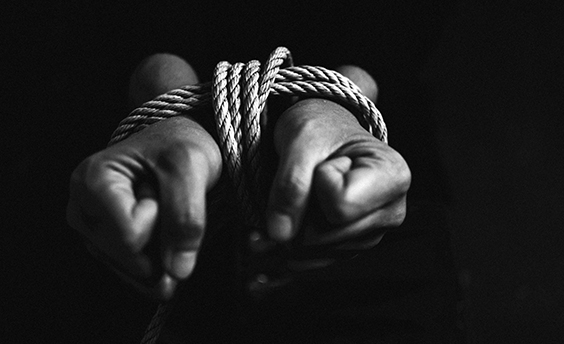 A Springfield Park business owner and his employees were lucky to escape injury after being tied up, held at gunpoint and robbed by an armed gang on Saturday morning.

“Blue Security reaction officers responded to the callout shortly after 9.30am. The owner had just opened up for business when the gang of half-a-dozen suspects followed them into the store,” said Blue Security community and media liaison officer, Andreas Mathios. “One suspect was in possession of a firearm and the owner and staff were all tied up and the premises ransacked,” he said.

“Various items such as TVs, laptops, monitors, computers and cash were stolen during the armed robbery. CCTV footage shows the suspects fled in a white vehicle,” he said. “Fortunately no shots were fired during the incident and no injuries sustained. No counselling was required by the victims,” he said. “Greenwood Park SAPS attended the scene and investigations are continuing,” he said.