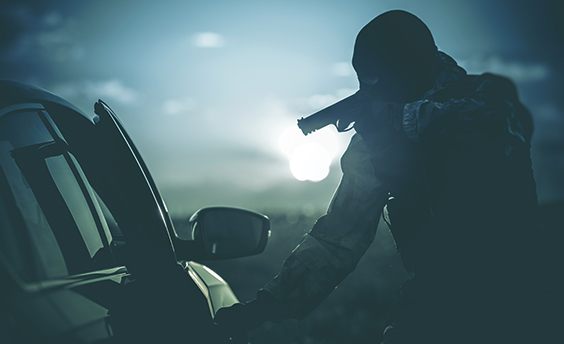 A resident and his family were lucky to escape a Glenmore hijacking unharmed last night.

Blue Security community and media liaison officer Andreas Mathios said three suspects held up the resident at gunpoint while he was closing the driveway gate of his Gweneth Place home at around 8pm. “The suspects then ran towards the resident’s daughter, but the resident managed to grab the suspect and told his wife to run into the house with his daughter,” Mathios said.

“The suspects ordered the resident to lie on the ground and they fled in his vehicle. The SAPS flying squad later recovered the vehicle in Kwadabeka,” Mathios said.

Umbilo SAPS attended the scene of the crime. 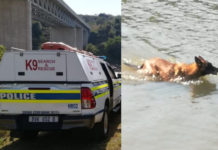