Several people were injured in a multiple vehicle collision on the south bound lane of the R102 between King Shaka International Airport and the Canelands intersection on Thursday 9 July 2020.

Members of Reaction Unit South Africa (RUSA) were called out to the scene by the public at approximately 18:24. On arrival it was found that residents from Hilltop in Canelands had blocked off the north and south bound lanes of the R102 by burning tyres and trees.

The unrest was allegedly sparked after their illegal electricity connections were removed earlier in the day.

Protesters threw debris onto the roadway which resulted in a Hino truck overturning and landing on its side. An Isuzu bakkie and a VW Polo were also involved in the collision. All three vehicles were extensively damaged. Several people were injured and were transported to hospital by a private ambulance service.

Motorists are urged to stay clear from the area due to the protest action. 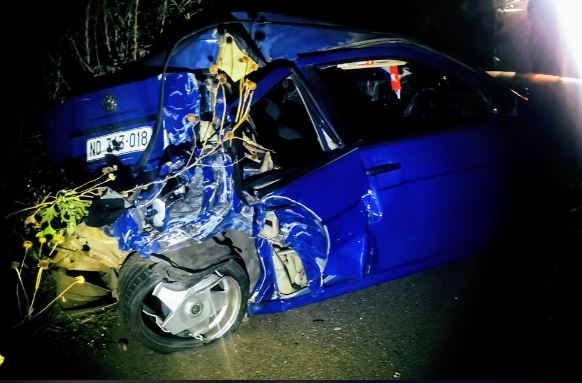