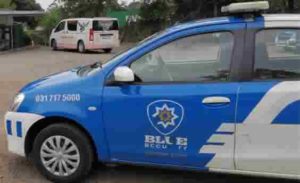 A Pinetown businessman was allegedly brutally stabbed to death during what is believed to be an armed robbery at a business premises in Pinetown this morning.

Blue Security community and media liaison officer Andreas Mathios said an employee who had arrived at the premises in Ashley this morning alerted the security firm that something was amiss on the property. The incident occurred at around 7.30am.

“The employee noticed that his boss’s vehicle was parked on the premises but he could not get into the property because the gate was locked. When he tried to contact his employer on his cellphone and there was no answer, he alerted us to the scene, concerned that his employer may have been held up by robbers inside the building,” he said.

“Our armed response officer arrived at the scene and found that the office had been ransacked and the employer who appeared to not be breathing, lying on the ground. Rescue Care paramedics arrived at the premises and declared the man, who had sustained a fatal stab wound, dead at the scene of the crime,” Mathios said.

Pinetown SAPS was alerted to the scene and police are investigating. 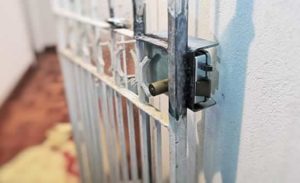 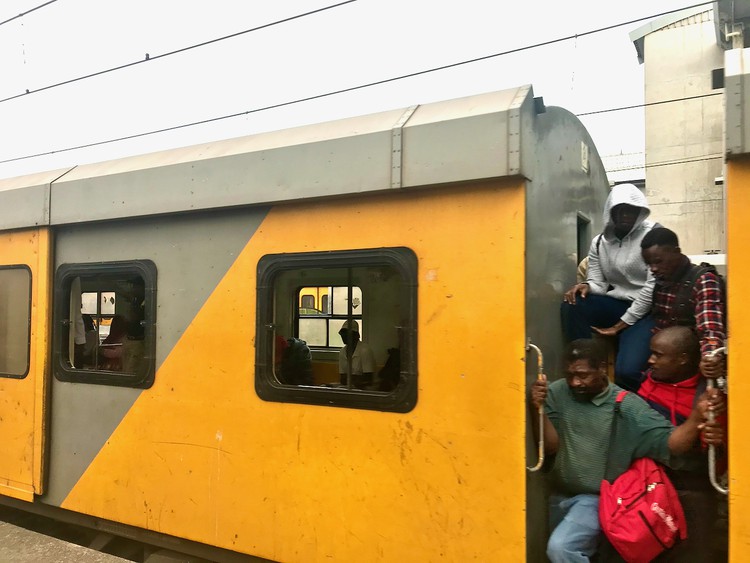 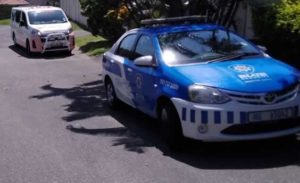