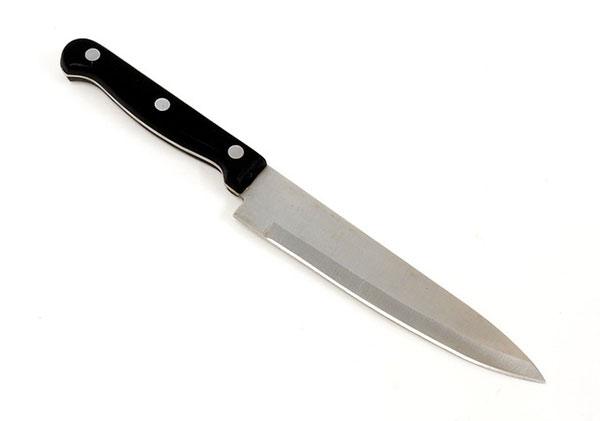 A male believed to be in his thirties has been killed following an altercation at a popular restaurant in Durban North earlier this evening.

Marshall Security were called to the scene in Kensington Drive shortly after 19:30.

On arrival on scene it was ascertained that two males were allegedly involved in an altercation in the kitchen of the business, when one of the men produced a knife, stabbing the other, before fleeing on foot in an unknown direction.

Paramedics were called to the scene to assist, however there was nothing that could be done to save the man and he was declared deceased on arrival.

The scene was secured and handed over to the South African Police Services for further investigation and processing.

The suspect remains at large.