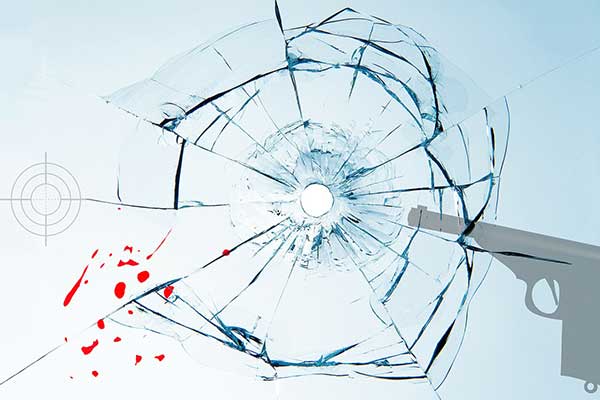 A man was killed at the bar of popular restaurant and entertainment complex in Durban’s Umlazi township shortly before midday on Monday, police said.

Police spokesman Lieutenant Colonel Thulani Zwane, confirming the shooting, said that the man was shot several times in the head and the body with a 9mm pistol.

Zwane said the motive for the shooting could not be confirmed and that no arrests had been made.

Zwane declined to confirm whether the man shot dead was linked with the shadowy Delangokubona Business Forum that has used violence and intimidation to shut down municipal depots in Durban’s Umlazi township.

He also declined to confirm whether the man, whose name is known to ANA but has not been formally released, was one of five people implicated last year in a R1 million insurance scam that involved obtaining a body from a mortuary to begin a fake claim process.