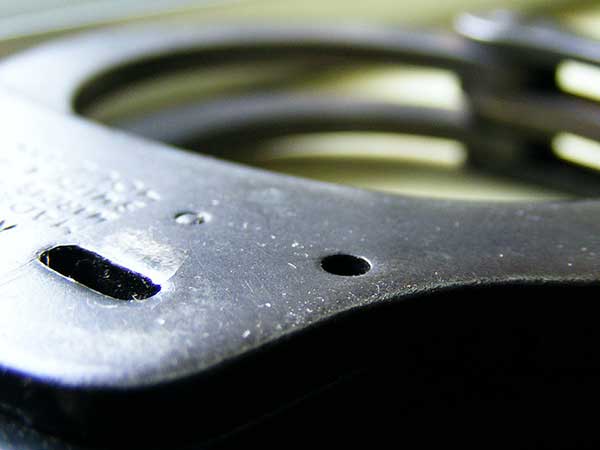 ARREST – Police have arrested one of the most wanted criminals who was sought for murders and attempted murders committed at the Glebelands Hostel.

On Sunday, 8 May 2016 a multi-disciplinary team that included members of the National Intervention Unit conducted an intelligence driven operation at Blocks 51 and 56 where they arrested the 27-year-old man who has been linked to three murders and six attempted murders at the hostel. He will be charged whilst investigations are being conducted into his possible involvement in other cases at Glebelands. He will appear at the Umlazi Magistrates Court soon.

Cases that he is suspected to be involved in include the attack on three people including a 48-year-old woman who were shot while they were at Block 51, having drinks on 25 March 2016 at 01:30. On the same day, another man was found dead with multiple injuries all over the body. The next day at 14:00, Lucky Dlamini (28) and other men were shot at, resulting in Dlamini being fatally wounded whilst his colleagues were injured and sustained gunshot wounds. Cases of murder and attempted were opened at Umlazi police station and handed over to the Detective Task Team for investigation.

The KwaZulu-Natal Police Commissioner, Lieutenant General Mmamonnye Ngobeni applauded the task team for their persistence in bring criminals that are responsible for violence at the hostel to book. “Despite difficult circumstances our detectives are persevering with investigations emanating from Glebelands Hostel. We appeal to residents from the hostel to please come forward with information that may assist our investigation team We want hostel dwellers to live peacefully without fear of being attacked,” she said.