A man who was reported missing was found dead near Crocodile Road in Waterloo on Saturday 15 February 2020.

Members of Reaction Unit South Africa (RUSA) were called out to the scene at approximately 18:02 after the man’s body was found in the overgrown grass behind a house. One arrival Medics assessed the individual and found that he sustained a stab wound to the chest which resulted in his death.

It is alleged that the deceased and his friends were involved in a gang fight where several people were stabbed. After receiving medical attention the deceased’s friends searched for him without success.

They then reported him missing.

A case of murder is being investigated by the South African Police. 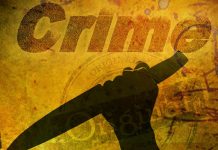 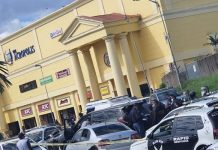 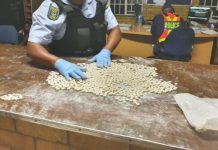 Dealer bust with R200k worth of mandrax, Newcastle