Police officers from Umhlali, Inanda, KwaDukuza and Phoenix conducted an intelligence driven operation, searching for robbery suspects at Inanda Newtown A, on the afternoon of 23 October 2020. Police identified a house on Ntiyane Road and instructed the occupants to open. Gunshots were fired at the police and three men were injured in a shootout.

Police arrested eight men and three of them were taken to hospital under police guard. The suspects aged between 21 and 24 were detained at Inanda police station and will be charged for attempted murder, possession of firearm and possession of suspected stolen property.

On 23 October 2020 at 02:50, a security guard was accosted by a group of men at the business premises in Ballito who tied him up with cables. The suspects entered the business premises, loaded liquor boxes into their getaway vehicle. They also broke into another premises where they stole a number of cameras. Robbery and burglary cases were opened at Umhlali police station for investigation.

Police commenced their investigation which led to the arrest of the suspects and the recovery of some of the stolen items. The suspects will appear at the Ntuzuma Magistrate’s Court on 26 October 2020 and they will also be charged for robbery and burglary.

The Provincial Commissioner, Lieutenant General Khombinkosi Jula is pleased that police officers were not scratched in a shooting while conducting their duties. 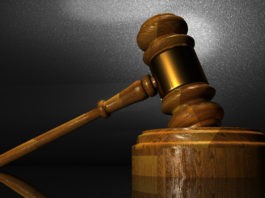 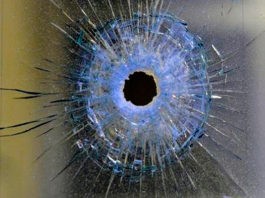