The Zulu people of Natal showed their choice during the ANC’s birthday rally where Cyril Ramaphosa would be the keynote speaker, the crowd clearly showed that Jacob Zuma is their main speaker.

The crowds were booming while the former president made his appearance, while much had not happened with Ramaphosa’s arrival at the stadium.

The mass gathering that kicked off the ANC’s election campaign during which the manifesto was celebrated with the anniversary celebrations of 107 years, saw thousands of supporters flock to the Moses Mabhida Stadium in Durban, mainly to hear their leader Jacob Zuma talk.

Ramaphosa has attempted to recruit votes this week by showing that he and Zuma are “good comrades”, but the voters of Natal are Zuma people.

About 85,000 people attended the proceedings and even had to listen to the three broken sentences in Afrikaans that Ramaphosa attempted.

Meanwhile, the suspicion is growing that Zuma is the driving force behind the new political movement, the African Transformation Movement (ATM), which the ruling ANC wants to oppose in this year’s election. 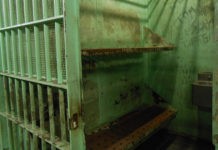 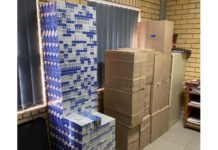 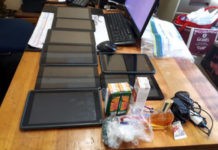