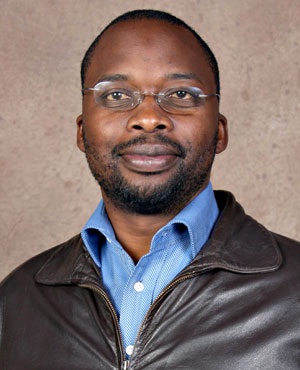 Johannesburg – Newly appointed Justice Minister Michael Masutha was unaware of any legal action against the Public Protector in connection with her report on Nkandla, the City Press reported on Sunday.

“I’ve heard the story [of a legal challenge to the Nkandla report] but I’m not aware of litigation pending against the Public Protector on this matter,” he told the newspaper.

Masutha was reported as saying he believed that if Parliament “resuscitate[d]” the matter, this setting was the suitable space in which to deal with the report.

“I think that is the appropriate forum to decide on the matter.”

In the last sitting of Parliament before the elections in May, it was voted that an ad hoc parliamentary committee to deal with the report be handled by the incoming Parliament… 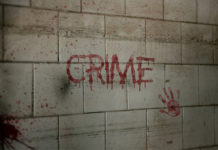 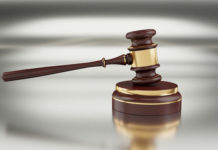 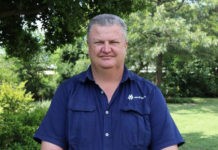