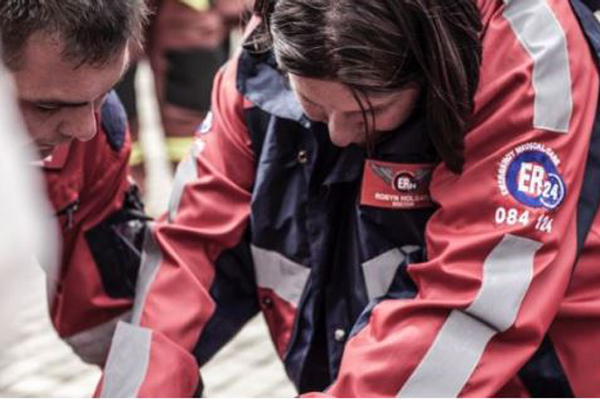 A woman, believed to be 50-years-old, sustained serious injuries following a stabbing incident while seated in her vehicle in Broadacres on the afternoon of 15 February 2020.

When ER24 paramedics arrived at the scene shortly before 16:30, they found the woman seated on the pavement while first aid was being administered by bystanders.

Paramedics found that she had sustained serious injuries. She was treated and stabilised at the scene before being transported to hospital for further medical care.

The exact circumstances surrounding this incident are not yet known, but local authorities were on the scene for further investigations. 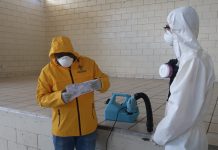 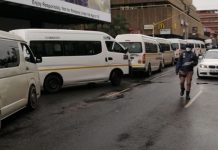