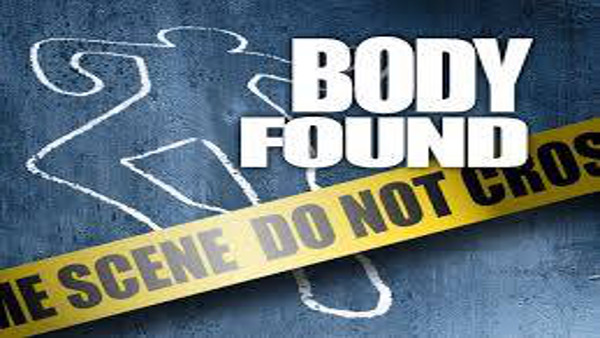 The naked body of a white woman aged about 45 – 50 was found on a sidewalk in Derby Avenue, Brakpan. A pedestrian found the dead woman while walking down the street around 4.30am yesterday, and called the police.

According to the police, the suspects used the woman’s own clothing to tie up her body. There were no external injuries to her body.

An investigation is continuing.

It would seem that Derby Avenue Brakpan is not a safe location; crime continues to plague that area. Several other incidents have happened on that street.

Black hijackers in Derby Avenue in Brakpan, Gauteng assaulted Martie De Beer 39 on Thursday, June 6, 2013. They assaulted her when she wanted to go into her car to get to work. A rifle was used to smash her face and she was kicked to the sidewalk. In addition, this is the second time that her car was stolen. (Report by Censorbugbear).