A farm attack took place on 18 April 2019, in Bronkhorstspruit, in the Zusterstroom area in Trigaardspoort, Gauteng province. Five attackers chopped open the window of the main bedroom of the farmhouse where a mother and daughter live alone. The daughter saw cell phone lights and recognized the voice of one of the attackers as an old worker. She rushed to her mother’s bedroom and locked them both in and called for help.

The nearest neighbors quickly responded and the suspects fled, after which the first reaction awaited at the scene for the police. The suspects knew where the mom’s room was and the daughter heard them say in their own language that they should not go in there. The two women are physically unharmed but traumatized after the incident.

Bronkhorstspruit SAPS and Bronkhorstspruit dog unit along with forensics were on the scene very quickly and followed the tracks to the road where the attackers are believed to have been picked up. Many clear fingerprints were obtained.

Upon further investigation at dawn, it was established that the suspects also broke into some outbuildings. 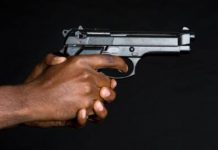 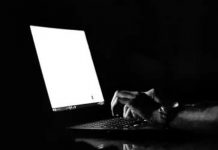 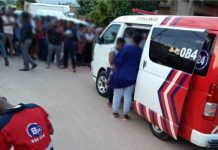