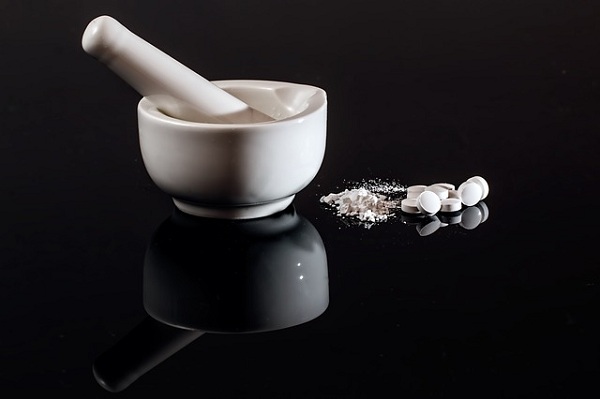 Books found with cocaine stuffed in them valued at R575,400 was found at OR Tambo International Airport on Friday, said the South African Revenue Service (Sars).

Spokesperson Sandile Memela said the shipment was en route from South Africa to India when it was stopped during a routine inspection by Sars Customs officials.

“Customs officials found the books to be unusually heavy. Further examination revealed that the pages of the books had been hollowed in which the drugs were stuffed,” Memela said.

“A drug testing kit was administered and reacted positive for cocaine weighing 2kg.”

The consignment was handed to the South African Police Services (SAPS) for further investigation.

Gauteng municipalities in trouble due to maladministration, corruption and shortage of senior staff