At 18:42 on Monday evening 20 January 2020, Netcare 911 responded to reports of a shooting on Malibongwe Drive near Cosmo City in Randburg, North of Johannesburg.

Reports from the scene indicate that cash in transit robbery had taken place. Upon arrival, a light motor vehicle, as well as the armoured vehicle, were well alight.

An unknown number of suspects are believed to have blown the doors off of the van with explosives, starting a blaze which engulfed both the van and a light motor vehicle.

The driver and guard in the rear of the van are alleged to have been assaulted by the suspects and have suffered minor injuries. They were treated on scene before being transported to a private hospital in Fourways.

Circumstances leading up to the incident will be investigated by the relevant authorities. 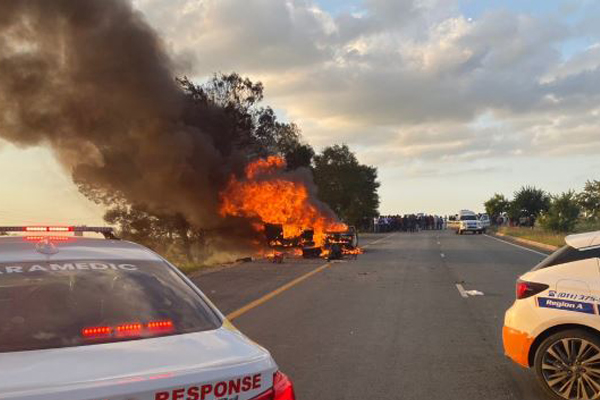 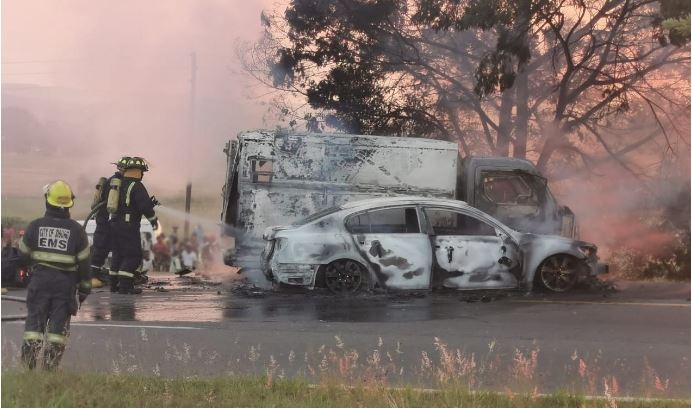 1200 Suspects arrested by police in Gauteng over the weekend